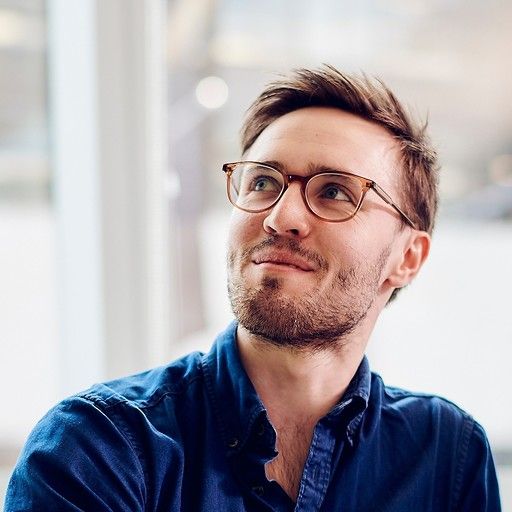 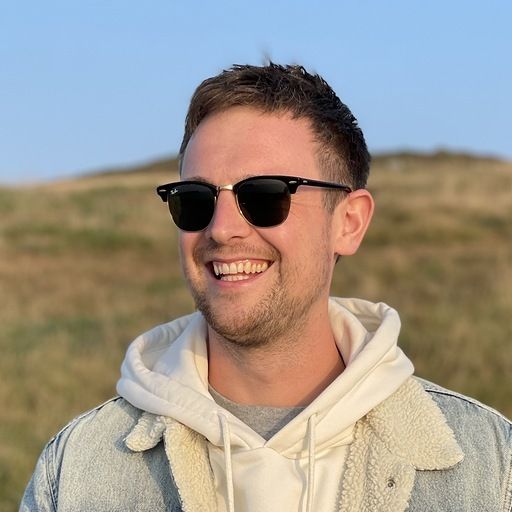 The importance of work-life balance comes into sharp focus when you're thinking about starting or growing your family. At Duffel, team members can take 26 weeks of fully paid family leave for every birth or adoption so they can spend quality time with their loved ones at this important stage of their lives.

What’s your role at Duffel?

Sam: I’m a product designer at Duffel and have been here for just over 18 months. For a lot of that time the product design team has been quite small, occasionally just myself, so I’ve had a hand in designing most of the new features we’ve added to our dashboard and developer tools.

Jon: I’m an engineering manager and I joined Duffel a year and a half ago. I work across a range of areas from recruitment, growth, and career development to cross-team initiatives like improving our new joiner onboarding – all focused on helping engineers be as effective as possible and enjoy their time along the way.

Why did you join Duffel?

Sam: There are a bunch of reasons that lead me to join Duffel. A key one, which I expect other team members would mention too is, of course, the culture and people of Duffel. Through all of my interviews and every day since, I’ve been in awe of the friendliness, intelligence, and tenacity of everyone I’ve met.

Another big pull for me was the ambition of the company. What we’re trying to achieve is incredibly exciting. Modernising and disrupting the travel industry and bringing a new generation of tools for travel sellers brings so many unique and exciting challenges. You really get a sense that your work can have a huge and positive impact on the industry.

Jon: I knew Lyn, our Head of People, from a previous job and I had heard great things about the level of transparency and quality of the people. Both of which I care a lot about as a people manager, and were confirmed to me as I went through the interview process and met some great people. As I learnt more about the space that Duffel operates in, it felt pretty clear to me that there was a large opportunity in the airline industry, similar to what had happened with OpenBanking in the banking industry. Duffel had the chance to disrupt a huge market by capitalising on the introduction of NDC, a new standard for integrating with airlines.

What was your experience leading up to family leave?

Sam: I got a lot of support from my team and manager leading up to going on leave. At first, because the leave is so generous – six months! – I was a little tentative about taking it all. But everyone, from the founders through to the management team is bought into how important it is to spend that time with your family. Everyone pushed me towards taking it all.

In the weeks leading up to my leave, I worked with my manager, reports, and my immediate team to make sure everything was set up for success. In the end, my son was a week late, so I’d actually handed everything over and found myself looking for things to do in the last few days before I went away. Luckily there’s no shortage of work for a product designer at Duffel.

Jon: Having your first child is a pretty big leap into the unknown and going away for six months is disruptive, particularly when one of your main responsibilities is the growth and enablement of others. Despite that, I had nothing but support and kind consideration from the other engineering managers who would pick up my workload and my team who would go through a couple of handovers. We have quite a big community of parents here so there was always someone to talk to and get a feel for what was fast approaching.

What was your experience during family leave?

Sam: Duffel allows you to split the leave into up to two parts. It made sense when considering when my partner was taking leave to take half of my leave upfront and the rest later in the year. So far I’ve only taken the first chunk, and am looking forward to starting the next in a month or so.

The first leave actually seemed like a long time. It was my first child, so a very new experience and time seemed to stretch out – I was also awake a lot more hours, which may have contributed to this feeling. But it was a joy to be able to spend so much time with my new family. It’s cliché, but they do grow up so fast and change so much in the first few months.

Jon: When it starts happening, everything else gets pushed out of your head and baby tunnel vision kicks in. In the first few months, it was great to not think about work at all as we spent the whole time figuring out how to look after a baby with no sleep. Duffel just got itself out of the way and hands-off which is great when your life gets about ten times more complicated overnight. In the second half of my family leave, I decided to have some check-ins with my manager to keep me in the loop. Before I knew it six months had flown past, I had a baby who would occasionally sleep through the night and I was welcomed back to work.

What was your experience of coming back to work?

Sam: I’ve really enjoyed being back. I think the hybrid remote/office working helps as I am still home a lot to see my son during the week. But, in the nicest way possible, it’s also refreshing to get out of the house and spend the day with adults a couple of times a week – apologies to my partner!

It took a few days to get caught up and I can imagine this may take longer if one took the full leave in one go, but within a week I felt settled back in and productive again.

Jon: I quite enjoyed returning to work despite, of course, missing the baby. After six months it was a joy to turn the professional part of my brain back on and resist the reflex to blow raspberries. It was a bit like onboarding to a new job, except you already have a ton of organisation knowledge and context. Your calendar is just surprisingly empty for you to get stuff done.

How would you sum up family leave?

Sam: I never dreamed I’d be able to spend so much time with my son during his first year of life. It’s incredibly generous of Duffel to offer this as a benefit and sums up how seriously they take looking after their people.

Jon: Amazing, I feel so lucky to get so much time with my daughter and be there for those early months. I definitely had a lot of jealous dads in my NCT (new parent-baby training) group who didn't have the same benefit.

Duffel is always looking for talented new team members. Check out open career opportunities so you can join us to transform the travel industry.