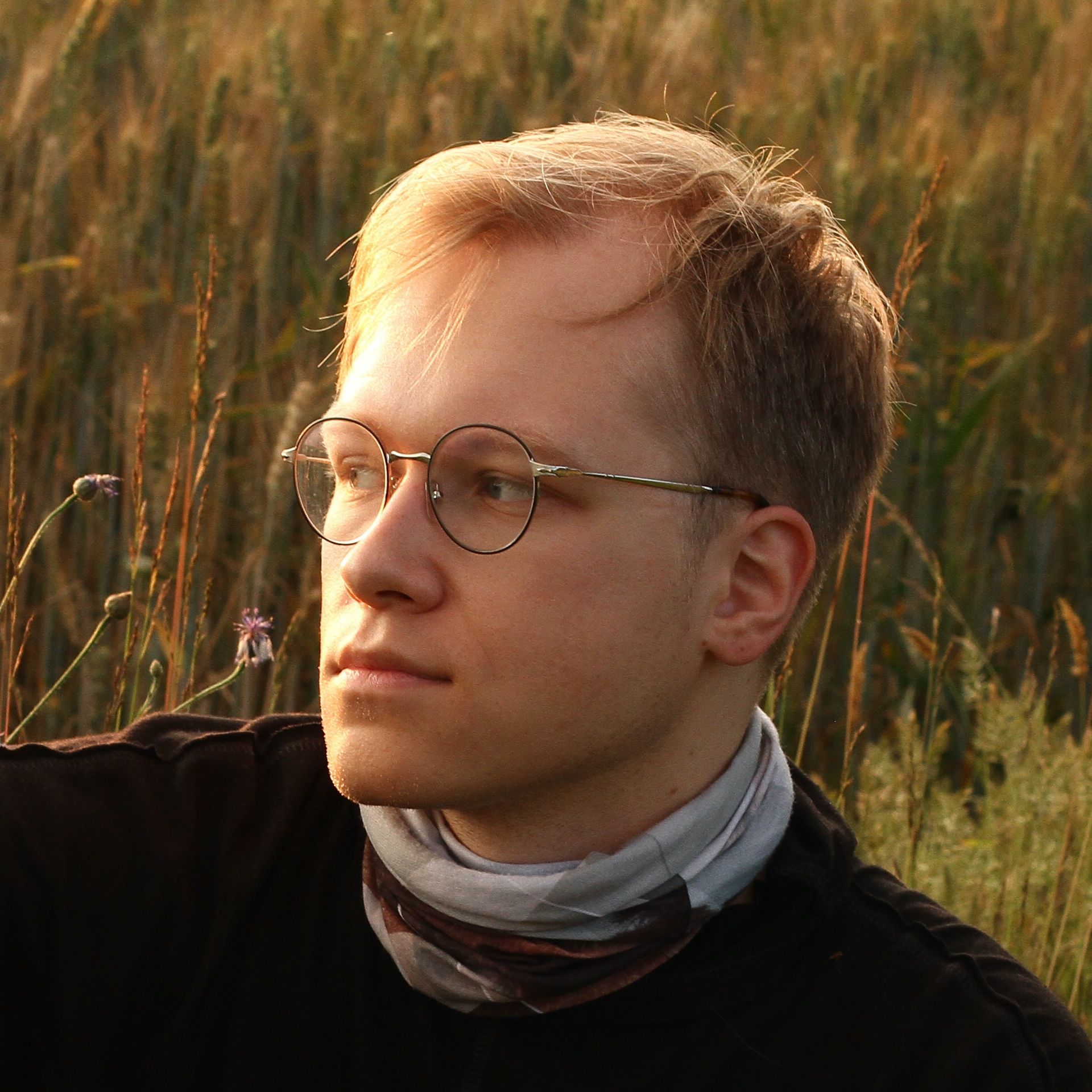 At Duffel, we are working towards making the complex world of selling flights accessible to anyone. When designing our Seat Map API, we've investigated hundreds of real seat maps along with multiple existing seat map display systems. The findings were quite surprising!

In the spirit of the classic Falsehoods Programmers Believe About Names blog post, here are 12 assumptions seat map display designers often make about seat maps. All of these assumptions are wrong!

The same aircraft model always has the same seat map

Airlines are free to outfit their aircraft as they please.

The same aircraft model, operated by the same airline, always has the same seat map

Sometimes, even the same airline will outfit the same model of aircraft differently for different purposes.

The order of cabins in the aircraft is always: First, Business, Premium Economy, Economy

Not necessarily! Airlines will prioritise efficient use of cabin space over keeping the ordering. For example, the British Airways Boeing 747-400 Layout 1 has First, World Traveller Plus (Premium Economy), Club World (Business), World Traveller (Economy) from front to back.

Half of Business class seats in the cabin often face backwards. Business Class and First Class seats can also be positioned at an angle.

Seats in a row are numbered with consecutive letters

The "I" letter is often not used to avoid confusing it with the number 1.

Sometimes, seats are missing, especially near emergency exits or in the tail section.

The seat in front or behind always has the same letter

Lots of seat map displays make the mistake of aligning the seats in columns by letter, which leads to misrepresentation of what the row really looks like!

Sometimes toilets and galleys are placed where seats would normally be. This often occurs in the tail section which has narrower sides but can still provide more seats in the middle.

Seats are aligned in rows in a cabin

In wide-body aircrafts, the seats between the aisles are often "staggered" in respect to the seats near the windows in the same "row" to fill cabin space more efficiently.

Seats are aligned in columns in a cabin

Sometimes, when a seat is missing in a row, the remaining seats will be shifted by half a seat to keep them centered.

Not even that! In tail sections, rows with missing seats can start out aligned with the other rows and slowly converge towards being shifted half a seat across multiple rows.

Aircraft seat maps are very complex. At Duffel, we have a Seat Map API which allows you to display complex seat arrangements like these in a very simple and intuitive way. See the documentation for more information.

We have also have a drop-in Seat Selection Component which you can include in your website directly and we'll handle all the displaying of seat maps for you. Learn more about Duffel Components in our blog post here.